OnTask on its own is an incredibly powerful workflow engine that offers the ability to route your documents and data around for just about any business use case. The problem is that many business processes involve systems that are outside of OnTask. Webhook integration is the answer.

Integrating with each individual outside system on it’s own would be incredibly costly and time consuming, but OnTask does offer another solution to this problem. We now offer webhook integration for routing data through workflows to external systems.

What is a webhook?

That may all sound very complex, but the most basic explanation of a webhook in developer talk is an API call that is made out to a URL provided by the user containing some type of data they are listening for.

For non-developers, this process almost seems magical if you are used to setting up complex integrations that take a lot of time. The possibilities seem endless for ways to connect your data to different apps with the help of websites like Zapier.

Zapier basically takes the need for developer knowledge out of using webhooks. They will provide you with a URL and then let you build out your process by connecting any of the 1,500+ apps they offer.

This means that without writing any code, you can configure information from an OnTask workflow to be put places like a Google Sheet, Slack room, or Trello board just to list some popular ones.

For example, if you had a contract that needed to be signed by several people but didn’t want to rely on email and still wanted to keep track of it, this would be the perfect solution.

You could add a webhook step after every signing step that would send a notification to a Slack room letting you know exactly where it was in the process in real-time.

Even without Zapier, many systems still offer easy webhook integrations. Using OnTask’s data collecting abilities paired with any webhook makes the possibilities endless for moving your data around to wherever you need it to go. Learn more at www.ontask.io. 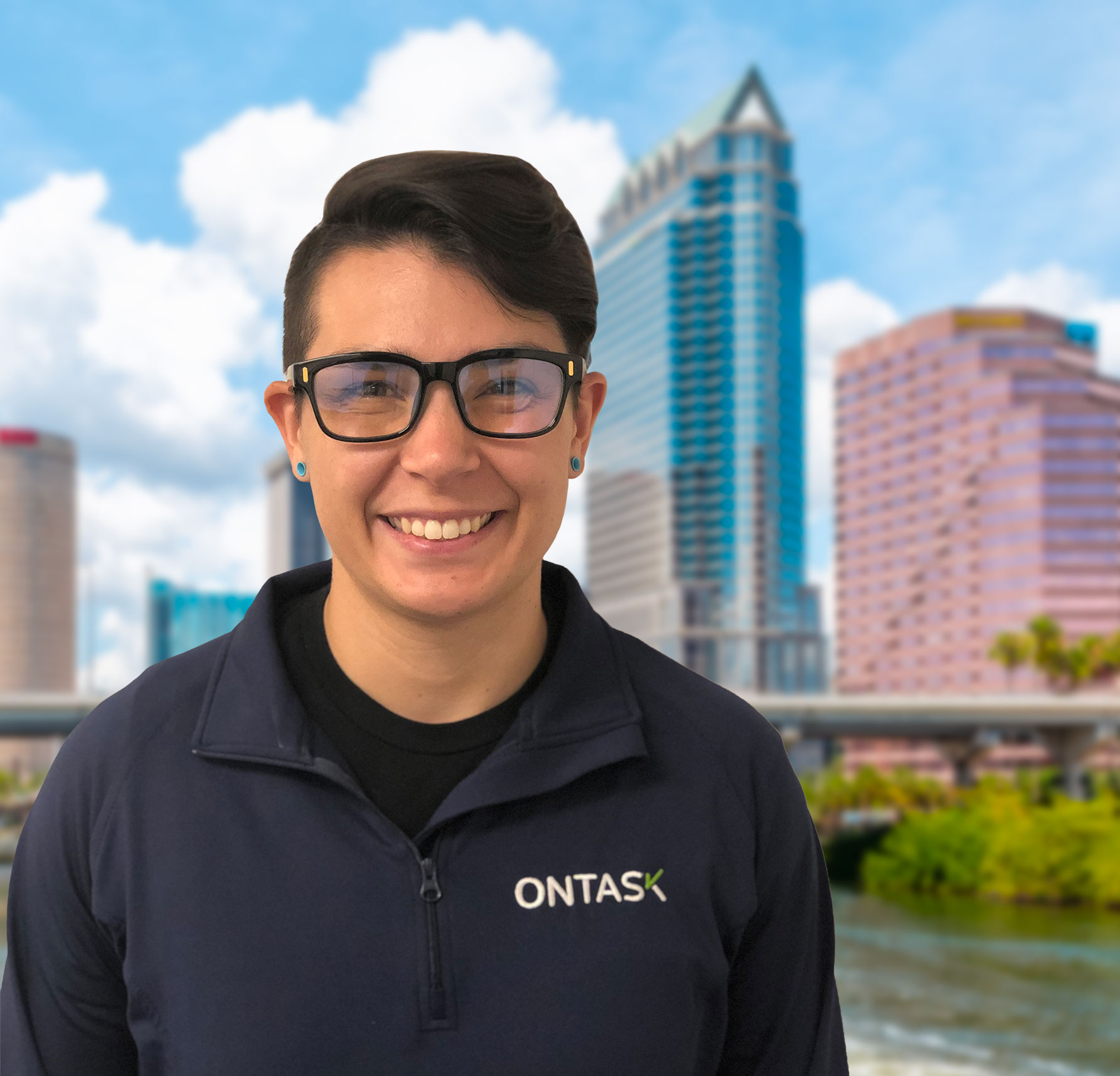 Natalie joined Accusoft as a software engineer in 2016. She started on the eDocr team but has spent the last two and a half years on the OnTask development team. Natalie has been a large contributor to the React front-end UI of OnTask and made several enhancements to the back-end microservices as well. She obtained her B.S. in Biobehavioral Health with a Psychology minor from Penn State as well as her A.S.T. in Information Technology from South Hills School of Business and Technology. When Natalie is not writing code she enjoys working out, spending time at the pool, and playing with her dogs.

How to View a Document in PrizmDoc with Node.js

Leverage the power of PrizmDoc within a secure private cloud environment.