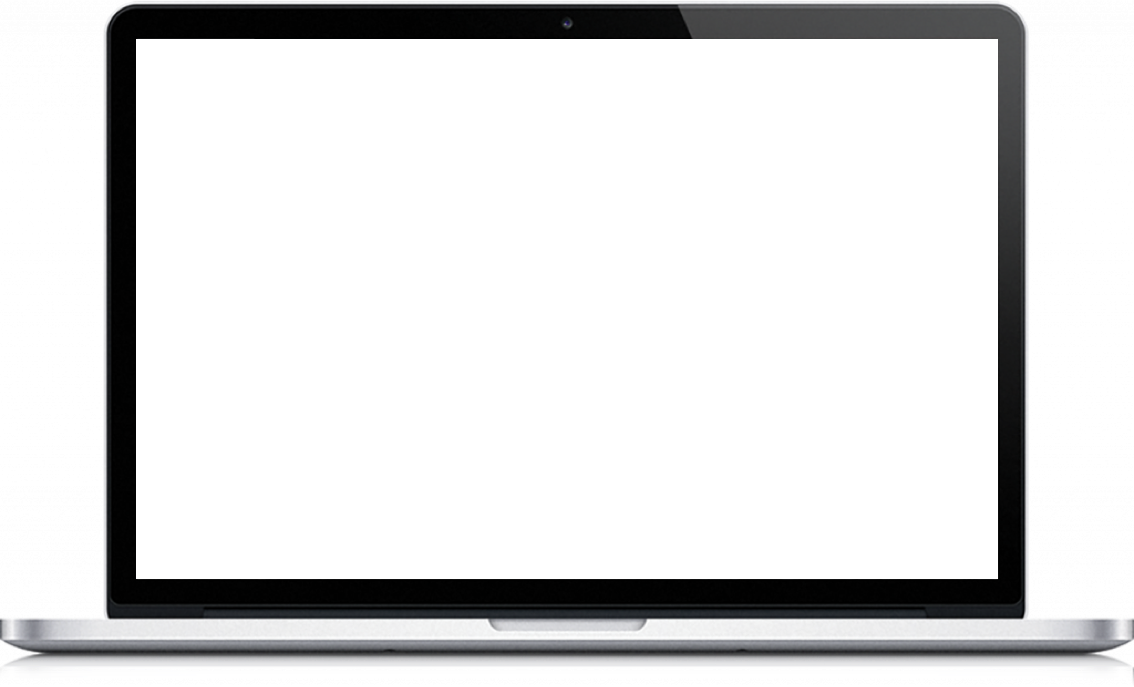 Try Out the Demo »

The Three C’s of PrizmDoc Editor

Keep document editing within the confines of your system to ensure security.

Configure the stock interface and white-label the UI to match your brand.

Gain feature parity with popular online editing tools, without the risk of temporary storage on public clouds or possible disclosure of personally identifiable information (PII) to unwanted parties. Our browser-based document editor keeps your customers’ content safe behind your firewalls, instead of released to the wild through common practices like downloading, emailing attachments back and forth, and uploading again.

Using the client-side JavaScript API, users can insert provided strings of commonly used text groups, like contract clauses, to reduce time and improve quality when generating transactional documents. Using the server-side REST API, developers can also programmatically control ‘find and replace’ occurrences of text inside a document to prepare it for user editing in a DOCX format. 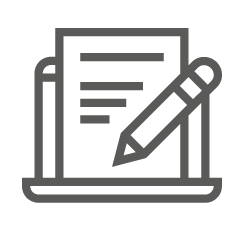 Make It Your Own

PrizmDoc Editor is a white-labeled product so you can rebrand it to appear as part of your solution. Customize the UI to meet specific preferences and application needs with an array of menu and toolbar personalization options. Set user group permissions with configurable digital rights management controls. 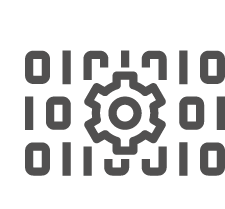 We’d love to help you start exceeding your goals by empowering your development. Simply fill out the form with your questions and we’ll be in touch. 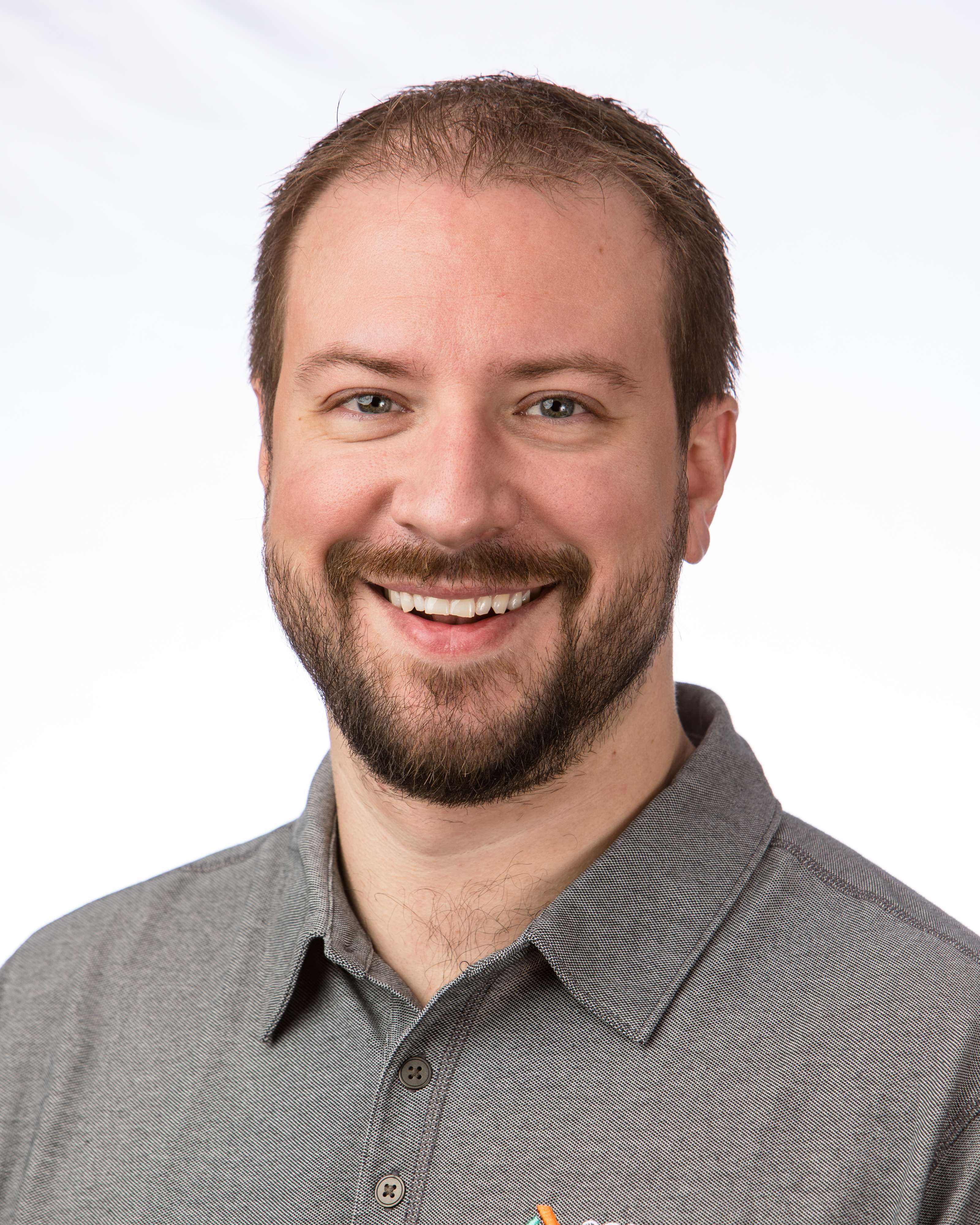 Michael Irigoyen has been with Accusoft since 2015. He is one of the founding engineers on the PrizmDoc Editor product. During his time at Accusoft, he has presented on topics including User Experience & Interface Design, API User Experience, and DevOps topics at conferences such as API World, DeveloperWeek, and BarCamp. A graduate of Illinois State University, Michael’s degree is in Technology with a focus on web development. In his spare time, Michael enjoys contributing to open-source projects and spending time with his family.

With document assembly and DOCX editing functionality plus a multitude of customization options, PrizmDoc Editor is well suited to meet your most specific business needs

Automate the generation of transactional documents, enable standardization of your workflows, and ditch the copy/paste for good.

Take control of DOCX editing with no Word Online or Google Docs dependencies. Keep data contained within your environment.

Deliver our functionality under your brand with the ability to customize the UI, and add, remove, or modify toolbars.

The PrizmDoc Editor server runs as a docker container, making it easy to deploy and manage. Run it on any dockerized host.

PrizmDoc Editor can be easily integrated with SaaS or on-premise web solutions to provide functionality via REST APIs.

Easily embed into any application written in any programming language including Node, Java, .Net, PHP, Python, and Ruby.

Switch the editor into one of three available modes – View, Suggest, or Edit – for user permissions control.

See what changes were made to a document by other users, and accept or reject changes as needed.

Tag areas of a document with relevant information and collaborate with other users as part of a workflow.

Everyone makes mistakes. Catch even the most severe spelling errors and fix them with a quick right click.

Discover how PrizmDoc Editor can help your team compile, control, and customize your documents. Learn more about our most common use cases including:

Evaluate PrizmDoc Editor in your own environment with our ready-to-run Docker image.

Designed for seamless integration into your application.

PrizmDoc Editor is an online document editor that is easily integrated with SaaS or on-premise web solutions using REST APIs to provide document assembly and editing functionality to your users.