Code 39 broke new ground by making it possible to encode both numbers and alphanumeric characters, but it still came with limitations. Specifically, it was impossible to encode the full ASCII set including lowercase letters and symbols other than minus, plus, period, dollar sign, slash, and percent.

Often considered a “superset” of Code 39, the Code 39 Extended methodology creates new characters by combining existing Code 39 characters. For example, encoding a lowercase “a” uses the existing character pair “+A” to denote the new symbol. Just like its namesake, Code 39 Extended uses a combination of wide and narrow bars – the ratio of these bars can vary between 1.8 and 3.4 of wide to narrow width.

Also called 3 of 9, characters in Code 39 Extended contain five bars and four spaces. Three of these elements are wide and six are narrow, giving rise to the name “3 of 9.”

While Code 39 Extended uses the same symbol set as Code 39 – which contains 43 characters total along with the same stop and start characters – its use of two-character combinations extends the set of possible characters to include all lowercase letters and ASCII characters. 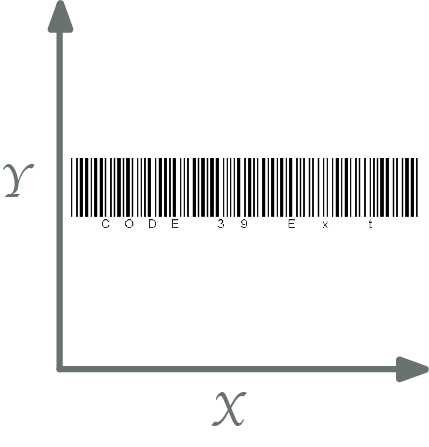 While Code 39 and Code 39 Extended both offer the ability to encode both alphanumeric and numeric characters, they have been largely supplanted by higher density barcodes such as Code 128. Nonetheless, these codes remain popular among government agencies for both their ease of readability and accuracy. 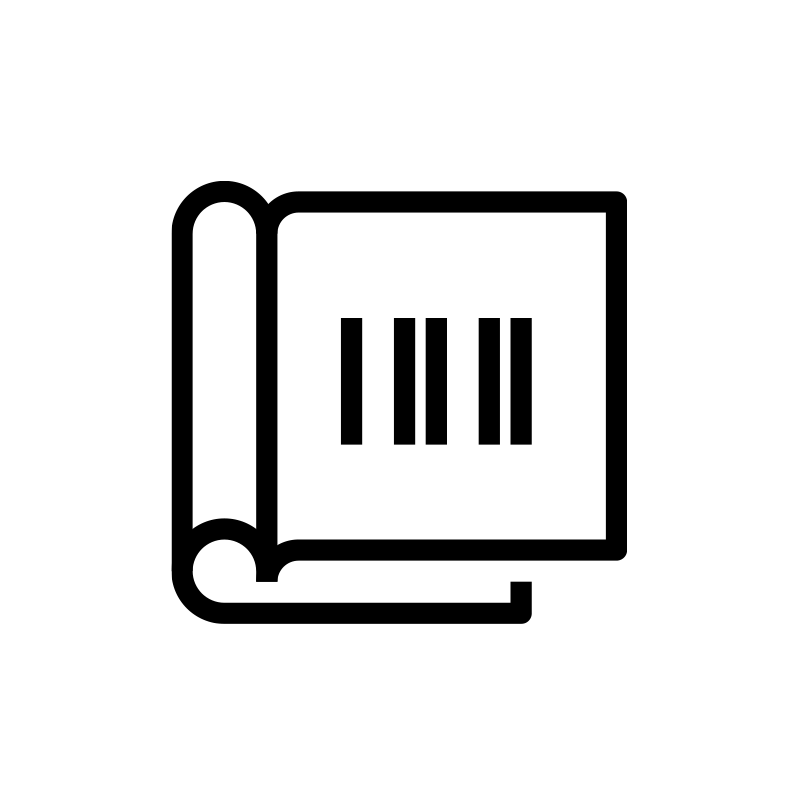