The PDF417 barcode is a 2D, variable-length stacked barcode and can be used to encode binary data. This two-dimensional symbology was developed in 1992 to help reduce the area required to encode large amounts of data. The name PDF417 speaks to the elements of its format. It is a portable data file (PDF) with four bars, four spaces, and a 17-module codeword. This barcode type was created by Ynjiun P. Wang of Symbol Technologies in 1991 and is defined by ISO standard 15438.

There are two common variants of PDF417: Macro PDF417 and Compact PDF417. The Compact version is used in applications where space-saving is paramount, while the Macro type is used to create smaller, encodable segments from larger data sets. It’s also worth noting that despite similarities in the name, the MicroPDF417 barcode does not use the same format as PDF417.

PDF417 symbols offer adjustable bar height and contain between 3 and 90 rows. If error correction is set to its lowest level, these barcodes can encode 2,710 numeric digits or 1,850 text characters. This barcode supports both 256 ASCII characters and 8-bit binary information. 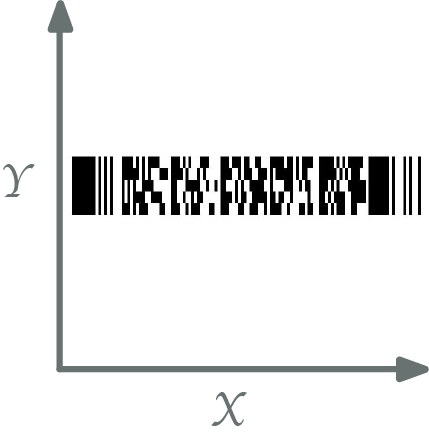 The PDF417 barcode is often used when substantial amounts of information must be encoded in a small space without compromising security. Common use cases include identification cards and driver’s licenses, boarding passes, and package labels. 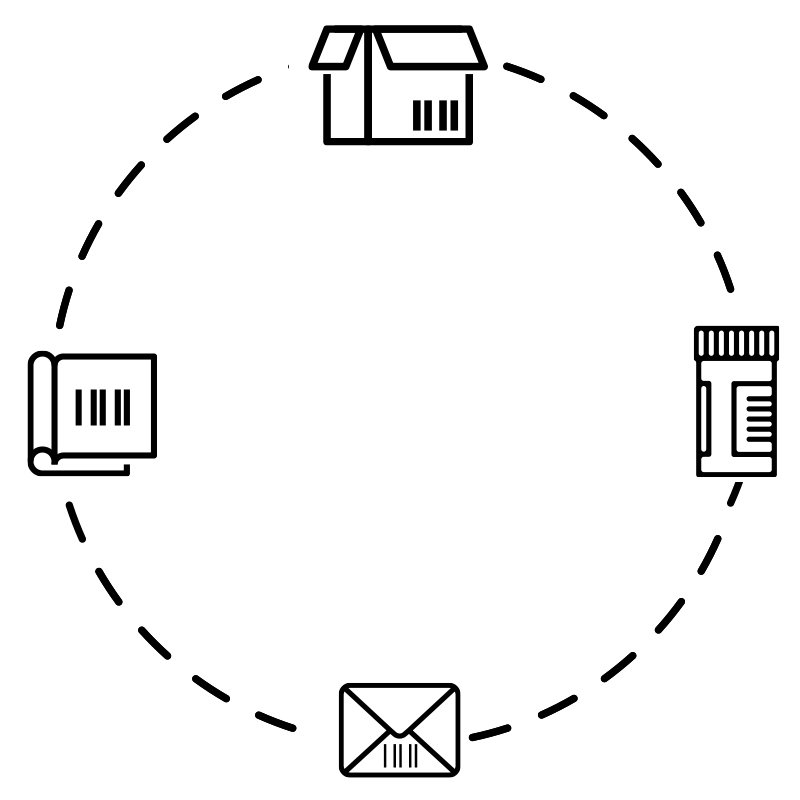